Yet I do not use any of these things. Now I do not write these things that it may be becoming thus with me, for it is my ideal rather to be dying, than that anyone shall be making my boast void.

In the previous Paul explained that he, as apostle and evangelist, has the full right to live of the evangel. But in verse 12 he briefly specified that he doesn’t claim it. As from this verse he clarifies.

The Corinthians could take Paul’s explanation as a plea still to claim his right. Maybe even with retrospective for his time that he had done his altruistic work in Corinth. Or as a request for support now he was working in Ephesus. But most emphasised Paul rejects that this is the motive of his plea.

It was Paul’s honour (boast) to do his work completely for free. Even stronger: he has never sent letters or requests to support him. Indeed: occasionally Paul received support and accepted it gracefully (Philippians 4). But he would rather to be dying, than that he would ask for support. “For free” – that was Paul’s holy motto! 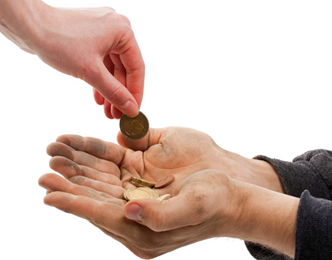