Now to the rest am I speaking, not the Lord. If any brother has an unbelieving wife, and she approves of making a home with him, let him not leave her.

Wat Paul wrote about reconciliation in the previous verse is typical Pauline truth. Entrusted specially to him. But what Paul writes in verse 12 is a general truth. It is separate from Paul and was established much earlier. A marriage is a lifelong commitment and whoever enters into it would therefore not take the initiative to leave the other.

It goes without saying that Paul is not in favor of entering into a marriage with an unbelieving partner. That gives a lot of hassle. Later that will also be discussed laterally. But that is not the issue here. Paul is not talking about entering into a marriage with an unbeliever, but about an existing marriage where only the man has become a believer. It could even be that the unbelieving woman blames her believing husband for this. He has changed! But should the unbelieving woman agree to remain with her husband, he would grasp it with both hands. Because the believer always aims for faithfulness! 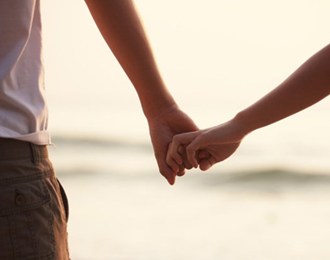