Paul does not object to appeals to the judge in general. He himself has invoked the government more than once (Acts 22:25, 23:17). But then it was always injustice that was done to him from outside the ecclesia. 1 Corinth 6 deals with a conflict between believers. And that is what Paul regards as an embarrassment to the truth that we hold high as believers. The point which Paul makes is not that such a process is unlawful, but that it damages the testimony of the ecclesia instead of building it up.

Living sensibly means setting priorities. Knowing what is most important and subsequently putting that first. Out life here on earth is only a short moment in relation to the eons that are yet to come. This also means that suffering and injustice is only temporary. At most a few decades, nothing more. Of course, that injustice is no less painful and can still cause tears. But… it is ‘peanuts’ in the light of the glory that is imminent. Only that realization makes us resilient and gives us the strength to endure suffering. 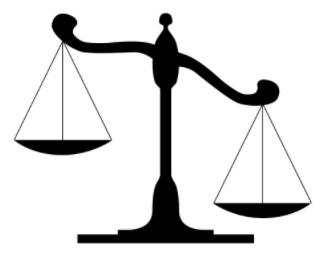