But you are injuring and cheating, and this to brethren! Or are you not aware that the unjust shall not be enjoying the allotment of God’s kingdom?

First Paul spoke about lawsuits between believers, the he addressed the injured party (:6,7) and now he addresses those who do wrong. That is bad enough in itself, but especially when it is directed against brothers. After all, the brothers are destined to judge the world and angels. Intended to reign in the Kingdom of God. Precisely they would know in the first place that unrighteous people in that Kingdom will not receive the allotment.

Paul does not mean by this remark to call his readers’ share in the Kingdom of God into question. It is the other way round: precisely because they will judge the world and angels, their behavior is so baffling. How unbelievable is it to conduct legal proceedings and to do injustice if they themselves will lead in the Kingdom of God?

Again Paul asks the rhetorical question :”Are you not aware?”. Acting and walking properly starts with proper knowledge. As soon as the proper knowledge gets snowed under, we miss the compass and we go astray. And that is a shame. 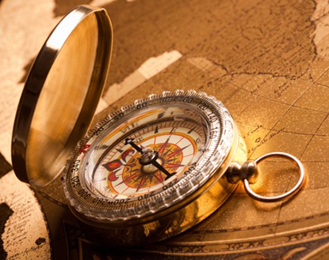