What are you wanting? With a rod may I be coming to you, or in love and a spirit of meekness?

Paul feels that his announced visit to Corinth just could result in a hard confrontation between him and those who combated his preaching. But, when necessary, he didn’t hesitate to act vigorously and to turn on to his opponents. For, when the “truth of the Evangel” is at stake, indulgence is not an option.  Paul refused mixing water with the wine of the Evangel. Surely, sweet peace is something to handle with care, but not at the expense of the fundamental truth (= Christ) on whom the ecclesia has been built.

For the reason, among others, to avoid this painful confrontation, Paul wrote the Corinthians-letter. The ecclesia resulted from his preaching and now there was the threat that they would go in a complete other direction. Paul assumed that his letter would achieve his objectives. In that case he could leave his rod at home, and could build them up in love and a spirit of meekness. The question was (and is!): is one prepared to be corrected by Paul… or not? 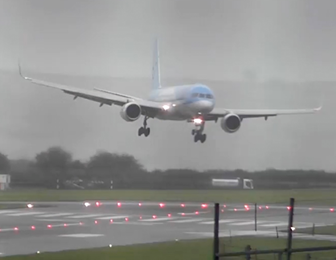