Now whenever I may be coming along, whomsoever you should be attesting through letters these shall I be sending to carry away your grace to Jerusalem. Now if it should be worthwhile for me also to be going, they shall be going together with me.

Paul was organizing a grand collection for the poor in Jerusalem. As a concrete gift but also a spiritual signal. The wealth of the nations went to Jerusalem where poverty reigned. The wealth that would be brought to Jerusalem is called “grace” (charis) here. That’s joy free of charge. “Grace” or “favor” is what the Corinthians had come to know through Paul’s proclamation, but which in Jerusalem was such an incomprehension.

Who would bring “the favor” to Jerusalem was the question for a moment. In any case, as it was a major gift, it would be sent out by a proven delegation with letters of recommendation. Paul is open to himself also going with them. And that’s how it went. Paul would bring “grace” from the nations to Jerusalem. And guess what… precisely on that visit he would be captured. The stronghold of religiosity did not want grace … 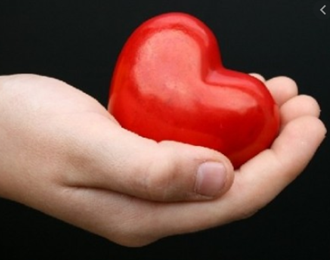