Now concerning brother Apollos, I entreat him much that he may be coming to you with the brethren, and it was undoubtedly not his will that he should come now, yet he will come whenever he should have an opportunity.

Apparently, the Corinthians had asked Paul to urge Apollos (who was in Ephesus like Paul) to come to them. Apollos’ name had been mentioned six times before in the letter. Apollos had once come to Corinth after Paul and had also worked there. Paul had “planted” the Ecclesia and Apollos had “irrigated” (3: 6), but to Paul’s sorrow there had been sects in Corinth. One was behind Paul and the other behind Apollos (3: 4). In football terms this is called: playing on the man instead of on the ball. A sad phenomenon that testifies to fleshly thinking. Then it is no longer about the message but about the messenger.

Paul was on good terms with Apollos and had often encouraged him to go to Corinth. But Paul did not dictate his will, and Apollos, in turn, also reserved the right to go when it suited him. These are healthy relationships in freedom and happiness! 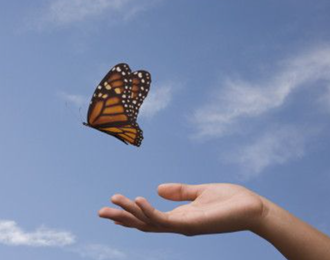