Watch! Stand firm in the faith! Be manly! Be staunch!

Four instructions in which the next instruction follows from the previous one. It starts with “Watch”, being watchful. Amidst dangers, one cannot afford to snooze. The Corinthians would take heed to that warning. They tolerated that the truth of the resurrection was questioned in their midst (15:12) so that the Gospel was in danger of being undermined. Although the Corinthians were standing in the Gospel (15: 1), because they were not alert, neither had they become “unmovable in the faith” as Paul had preached (15:58).

Where one is “unmovable in faith” one is also “manly”. Manly does not mean ‘macho’. that is only false masculinity: wanting to appear masculine. “Manly” means: do not rely on feelings and emotions. Not because there is something wrong with emotions, on the contrary, but emotions are not leading. Feelings are much more prominent in women than in men. That is also her charm! But feeling is misleading, which is why Paul also writes elsewhere that women would be subject (1Cor.14: 34). With an apology to the zeitgeist.

Being alert, standing firm on what is “written”, not being guided by feelings. That is manly and hence: staunch and firm! 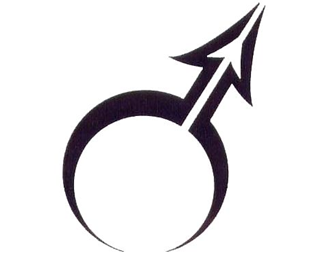