The glory, that is, the light of “celestial bodies” is different (Gr. Heteros) than that of “terrestrial bodies” (: 40). Especially so much more powerful. But the glory of the celestial bodies themselves is also different (Gr. Allos). Seen from the earth, the sun and moon are about the same size, but the difference in glory is enormous. One gives light, the other reflects light. The moon is a light in the night but the sun can make the night disappear. 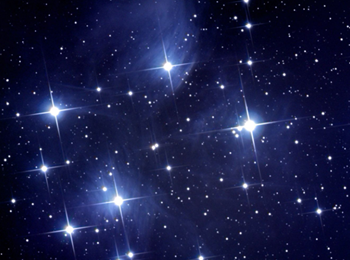