But now Paul is adding another kind of body to his argument: “celestial bodies.” It will later appear that this name is rather ambiguous, because it also applies to the body of the resurrection (: 47-49). But it is not here yet. With “celestial bodies” he means here, according to the following verse, sun, moon and stars. We also speak of celestial bodies.

A big difference between “terrestrial bodies” and “celestial bodies” lies in “the glory” or the light shine that they give. Earthly bodies each have a certain degree of radiance or aura. Some organisms actually provide light. Such as a firefly, a firefly, plankton species, jellyfish, squid, mushrooms and deep-sea fish. But it is different, and it cannot match the glory of “celestial bodies” …! 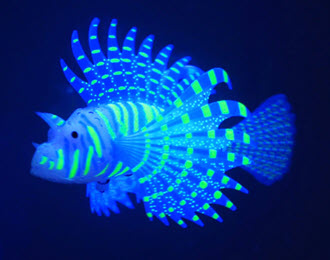