Paul calls the Corinthians back to class. To how it once started in Corinth and what he told them in the first place. The ABC of the Gospel. ABC quite literally even, because Paul refers them to three facts.

That Paul had ever handed it over to the Corinthians was not a creative inspiration from him. Because what he said was exactly what he had received. In Galatians 1:12 he says that he had “not received or learned the Gospel from a man.” It had not come to him through the “twelve” who were in Jerusalem. But “through revelation of Jesus Christ,” directly from heaven.

Note that if Paul lists the most important of the Evangel, he is not talking about a philosophy. Also not about mysticism or rituals. Nor about a moral vision or ethics. No, what he lists are three major facts. Pure history. So it rightfully is a message! 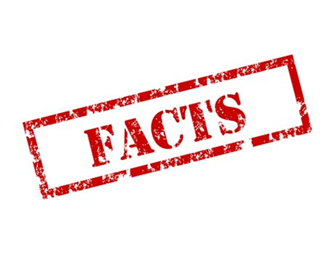