…through which also you are saved, if you are retaining what I said in bringing the evangel to you, outside and except you believe feignedly.

Paul emphasizes the Evangel as he had made known to the Corinthians a few years earlier. That is the Good Message they had heard and by which they are saved. Note “being saved,” that is incomplete. Paul is referring here to “the deliverance of our bodies” in the future (Rom. 8: 23,24). So to the resurrection, the subject of this chapter.

The prospect of this future salvation of the body is entirely based on the word that Paul had made known to the Corinthians. But if the assertion which sounded in Corinth were true (namely, that there is no resurrection from the dead; 15:12), salvation is but a vain hope.

Paul is not concerned that salvation would depend on the holding on of the Corinthians. The point is that if the Evangel were not true, we might as well forget about salvation. And it also means that our faith would then be in vain. While the explanation is yet to begin, Paul immediately makes clear what is at stake. 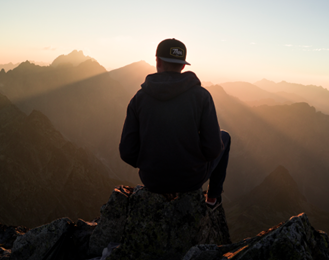