The last enemy is being abolished: death

The abolishment of death only takes place at the end of Christ’s rule. After all, it is “the last enemy” – then Christ gives the kingdom to God the Father. It is very important to see that this event is beyond the horizon of Revelation 21 and 22. For in these final chapters of “Revelation,” Christ still reigns as king (22: 5). And there is (therefore) death. For at the “great white throne” those who are not written in “the book of life” will be thrown into “the lake of fire.” They die again and that is why it is called “the second death”. But death does not have the last word, on the contrary. It is destroyed as the last enemy. How? By making all people alive!

Death fulfills a necessary function. Also during Christ’s kingdom in the coming eons. But as soon as her function is completed, she is canceled. Compare it with scaffolding. They are needed during the construction process, but once the building is completed, they are demolished. Similarly, death will end when its function is completed. Then no more death. Long live the Life! 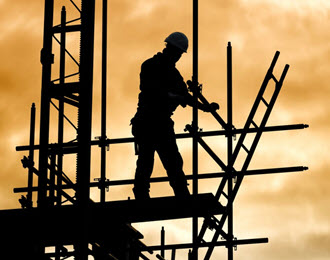