Yet each in his own class: The Firstfruit, Christ; thereupon those who are Christ’s in His presence; thereafter the consummation, whenever He may be giving up the kingdom to His God and Father…

All people are made alive (: 22), but each in their own order (: 23). The firstfruits is Christ, that is a historical fact. He is the first and also the prototype. As he was raised in incorruptibility, glory, and power, so shall all be raised. The second ‘class’ of vivification concerns those who are Christ’s, namely in his presence. And the third, the last ‘class’, that is ‘the consummation’ (Gr. Telos) or ‘the purpose’. Because on this occasion the goal is achieved: all remaining people are made alive. Because that is the subject here.

Not only does Paul establish the fact of the vivification of all people; but also when this will be realized. Not during Christ’s reign but at the end thereof. That means that those who are made alive by the last ‘class’ will therefore not have a share in the reign of Christ. Their vivification is the end point of Christ’s rule. When the last ‘class’ is made alive, Christ will renounce the throne and transfer the kingdom to Father – God. 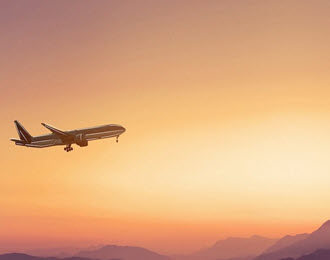