For even as, in Adam all are dying, thus also, in Christ, shall all be vivified. Yet each in his own class: The Firstfruit, Christ; thereupon those who are Christ’s in His presence…

The resurrection of Christ is the starting point of the vivification of all people. Like a rock thrown into the pond, it creates ever wider circles around it. Paul mentions three stages in which this universal vivification takes place.

Those who are made alive in the parousia have priority. For they have a task in establishing the Kingdom of Christ. They act as a bridgehead. They lead the way like the leading group in a pack of cyclists. 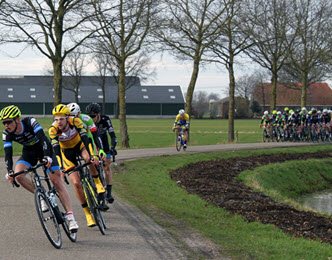