For even as, in Adam all are dying, thus also, in Christ, shall all be vivified. Yet each in his own class: The Firstfruit, Christ; thereupon those who are Christ’s in His presence;

All people will be made alive. Not all at once, but in ranking. Paul names three consecutive ‘categories.’ The first consists of one person: Christ (see also: 20). That is now history. He is the first to be raised to never die again.

To the second class are those who are “Christ’s.” They will be raised like him, but during “his parousia”. The word “parousia” literally means “presence” or “presence” and is therefore opposed to “absence” (Fil. 2: 12). It not only indicates the time of arrival, but also the following stay. So a period of time.

In the (near) future, Christ’s absence in this world will give way to his presence. First the ecclesia will be snatched away (1Thes.4: 15) and again later Christ will appear with his own to Israel. And some time later, the Millennium will begin for all nations. All that falls in the period of Christ’s parousia. “Those who are Christ’s” will then be made alive. They belong to the VIP – intended to reign! 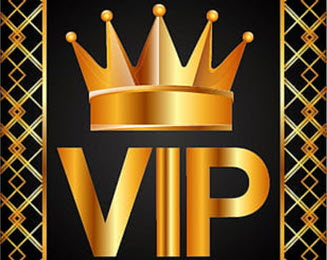