For since, in fact, through a man came death, through a Man, also, comes the resurrection of the dead.

Christ was raised from the dead as firstfruits. I.e. he is the first to leave death behind him once and for all, thus uncovering incorruptible life. The fact that he is “firstfruits” in it indicates that his resurrection is not an isolated fact, but has an impact on all the dead. Christ is the first dead to rise (definitively) and the rest will follow.

It is not surprising that the resurrection of the dead is by a man, because that also applies to death. Death came into the world through a person (read: Adam). Adam was indeed a corruptible person, but as long as he had access to the trees of life, he could not die. It was because of disobedience that the first human couple was sent out of the garden, so that death entered the human world. “… so death went on to all men,” writes the same apostle in Romans 5:12.

Death received its entrance through “the first man” and its exit through “the second man” (15:47). One guarantees the problem, the other the solution! 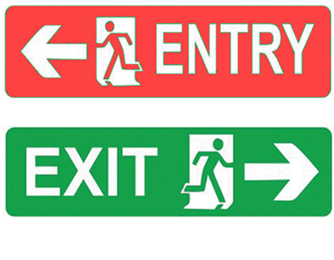