For even as, in Adam all are dying, thus also, in Christ, shall all be vivified.

In the previous verse it was about both death and resurrection being “by a man.” Paul refers to Adam and Christ respectively. Death and resurrection form a contrast. But now he brings in the similarity: the scope and impact that lies in both people. It is the same for both. It is universal and extends to “all“. All people are mortals or literally dying. There is no exception to that rule. Descent, religion, social status, wealth or poverty, good or bad behavior, intelligence, personality type, philosophy of life, and so on and so forth, it makes no difference. As the Ecclesiastes already stated: “everyone suffers the same fate”. Nor does it make any difference that people criticize it or think it unfair. The truth is unrelenting and undeniable.

But now the comparison: in the same way (“thus”) “in Christ all will be vivified.” If the first “all” literally concerns every mortal, then the second “all” must also concern every mortal. Otherwise the comparison does not hold. The scope of Adam and Christ is impossible to overestimate. So we shout: all people! 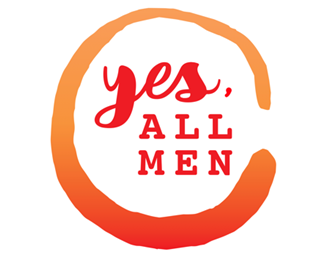