Yet now, Christ has been roused from among the dead, the Firstfruit of those who are reposing.

The day that Christ died coincided with Passover. Much less is known that the day he rose was also a heyday. It was the day of “sheaf of the firstfruits”. We read in Leviticus 23 that after the Passover, the first sheaf of the barley harvest would be offered to God by the priest. For this heyday no date was reserved but a weekday: “the day after the Sabbath”. From this day on, seven Sabbaths had to be counted, and the day after the seventh Sabbath, it would be the Feast of Weeks or Pentecost (= 50th).

What a Divine design that had already been recorded fifteen centuries before, not only the day on which Christ would be slaughtered (Passover), but also the day that he would be raised from the dead! “As firstfruits”! 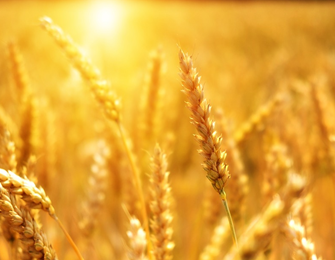