If Christ were not resurrected, the consequence would be that Paul and with him hundreds of others were false witnesses. Liberal and cultural Christians often speak highly of Jesus and the “New Testament” because of the high morality they hold. But at the same time, they deny the historical claim that Jesus was actually raised from the dead. That is an untenable position. Because there are only two options: either the New Testament is true and Christ is actually raised or the New Testament is a lie and pure scam! Be aware that these are the only flavors. As Paul explains here: if Christ is not resurrected then we are false witnesses.

The term “witness” is a legal term: someone who has seen or experienced something and speaks of it. Paul and his followers testified under oath, that is, with an appeal to God. If it were not true what they stated to have seen, then their testimony is false and even perjury. It is black or white. Lie or truth. 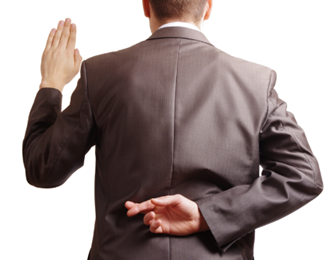