If there would be indeed no resurrection from the dead, then both heralding and faith are without content. But it’s even more serious. It makes Paul and all those other hundreds of witnesses, who unanimously declared themselves eyewitnesses of the resurrected Christ, to be false witnesses. So not just dreamers, but: thieves, liars and scammers. That was also the official indictment of the Jewish Council: Jesus’ disciples would have stolen his body in the night and thus made up stories about the apparitions.

Note that friend and foe agreed that the tomb in which Jesus was laid was empty. That has never been contradicted nor was it possible to be contradicted by anyone. Moreover, the accusation of theft of Jesus’ body is absurd. The disciples had no interest in it, and the idea would not even have occurred to them. Because they were too disillusioned. Theft was also impossible. Because there was a large, sealed stone in front of the grave, and the grave was heavily guarded.

Only one explanation suffices for the empty grave: Christ has been roused! 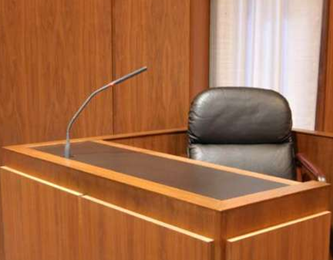