Thus you also, since you are zealots for spiritual endowments, seek that you may be superabounding to the edification of the ecclesia. Wherefore let him who is speaking in a language, pray that he may be interpreting.

Paul extensively discusses speaking in a foreign language in this chapter. That was a miracle that (just as prophesying) still existed in Paul’s days, although he is preparing the Corinthians (13: 8-13) that this utterance would stop as soon as the Word became complete and the ecclesia matured.

Speaking in languages ​​was disproportionately popular in Corinth. A language was spoken through the human mind, without the speaker himself understanding what he said. Unless translation takes place, the understanding remains barren. Paul is an opponent of that.

Anyone who prays in a language that they themselves do not know would, according to Paul, concentrate on translating prayer. The same of course also applies when music is played in the foreign language (Gr. “psalloo”, that is vocals that are accompanied instrumentally). Paul does not prevent that, but emphasizes that understanding would not be eliminated in the meeting. 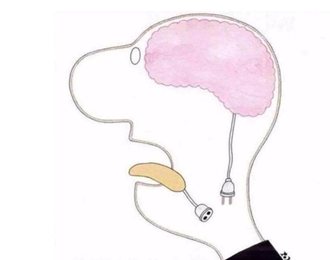