Thus you also, since you are zealots for spiritual endowments, seek that you may be superabounding to the edification of the ecclesia. Wherefore let him who is speaking in a language, pray that he may be interpreting.

With “Thus you also” Paul repeats what he wrote in verse 9: one would speak in such a way that others could understand. Only then does a contribution satisfy Paul’s most important requirement: it must be to build up the ecclesia.

Paul states that the Corinthians are “zealots of spirits.” That is a rather peculiar formulation. Most translations don’t know much about it. But “zealots of spirits” is really what it literally says. Paul refers to the zealous spirits of the Corinthians themselves (14:14, 32) who were focused on speaking in foreign languages. Paul urges them: supplement your zeal now by looking for what can be constructive. So that your zeal benefits others in the ecclesia.

Someone who speaks something in a foreign language and does not even understand what he is saying does not build anyone up. Not even himself. A translation is therefore a first requirement. Only then can a contribution be called constructive. 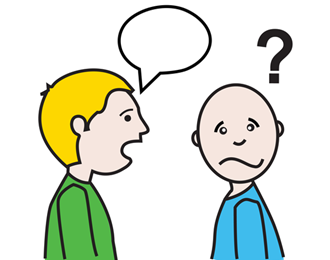