The hymn to “love” is not a random interruption in Paul’s argument. In fact, this is the high point in his argumentation about prophecies and languages. We see that substantiated from this verse. Paul contrasts the “permanent” (see: 13) with the spiritual expressions that are only temporary. Expressions that will be canceled or will simply cease or stop. Paul is preparing the Corinthians for this upcoming development.

With “prophecies” Paul is referring here to statements from God and predictions (because that literally means “prophecy” in Greek) that believers passed on in those days (12:10). With “languages” he refers to the ability to speak in a foreign language, which they had never learned, about the great deeds of God (Acts 2:11). With “knowledge” he means direct revelations in which God makes something known (12: 8).

Each of these spiritual expressions played an important role in their time. But still: they had a ‘best before date’. Once GOD has made known everything He wanted to make known, the phase of prophecy, languages ​​and knowledge can be closed. When the construction is finished, the scaffolding will be demolished. 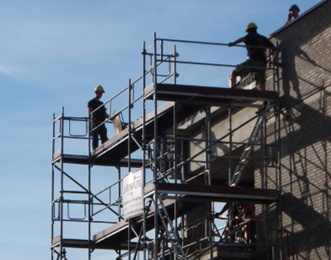