A variety of spiritual effects are mentioned in these verses. Here Paul writes about ‘operations of powerful deeds’: a collective name for both the healings from the previous verse, as well as the prophecy, discrimination of spirits and ‘species of languages’ in this verse. In all those cases it is about (more or less) ‘paranormal’ abilities. Either expressing a Divine message (prophecy) or being able to distinguish a Divine message from a non-Divine message. Speaking in foreign languages ​​that they have not learned. Or being able to interpret those languages.

The spiritual expressions that are involved here are mainly related to the ‘minor phase’ in which the ecclesia were still in those days. In Chapter 13, Paul will explain that prophecies will once have been done away with and the “languages” will be silenced (13:10). Once the ecclesia will be like an adult man, these effects will no longer be necessary. The fragmentary knowing will have given way to a full knowing. With a completed word from GOD, recorded black om white in the scriptures! 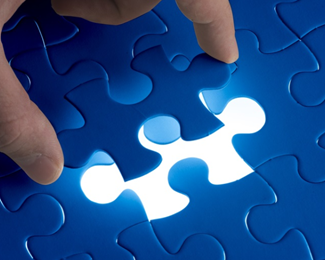