What Paul puts forward in both statements is not an opinion. It is written in black on white in Genesis 2, which deals about the creation of the women. As taken “out of man”. First there was the man, then the woman. The woman was also created “because of the man”, not vice versa. The principle that the man is the first and takes the lead is based on creation. Order is ranking.

Only when we see the link to GOD (Creator-creation) can we understand the relationship between men and women. The one explains the other. And just as the Creator takes care of creation, so the man is responsible for the woman. A man shouldn’t be like that, no, this is what a man is! 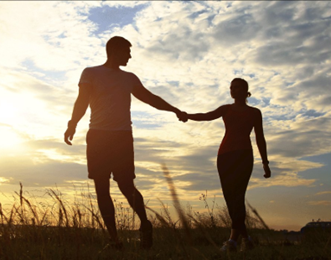