Therefore the woman ought to have authority over her head because of the messengers.

In the previous verses, Paul argued that praying or prophesying is the task and responsibility of men. They (the men) are apparently “the messengers” mentioned in this verse. Why should women take off their veil when they pray or prophesy? That is not logical. Head cover is traditionally a representation of power of attorney. To date, it also has that function with us. For example, think of the police cap. The head covering represents authority.

The fact that the man has the task of leading the way does not mean a disadvantage of the woman. It is just an exemption for her. That is, this burden does not rest on her. It does not therefore mean that women should not perform such public duties. For example, think of a woman like Debora. She was not only a prophetess but also a judge in Israel (Judges 4: 4). She led the people both spiritually and administratively. That is indeed exceptional but nevertheless possible. There are more Biblical examples of women playing a male role. That is no blame to these women, rather to the men who often failed. Would it be different today? 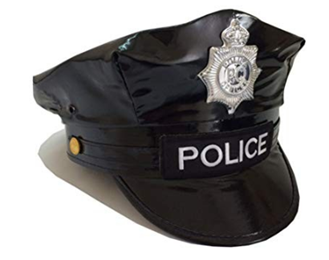