However, neither is woman apart from man, nor man apart from woman, in the Lord. For even as the woman is out of the man, thus the man also is through woman, yet all is of God.

Paul nuances here what he wrote earlier. Because there is not only ranking, there is also mutual dependence. Husband and wife complement each other and one is not complete without the other. The woman comes from the man, so she would not have been without a man. Yes, Paul says, but conversely there is no “man without a woman” either. Or as he subsequently says “the man is through the woman”. By that he does not mean, as it is often explained, that men are born of women.

If the sentence “the woman is out of the man” refers to the creation of Eve from Adam, then the second part of the sentence must also apply to them. Before the creation of the woman Adam was not called ‘man’ but consistently ‘human’. Only after her creation is he called ‘man’ for the first time (Gen.2: 23). Adam became ‘man through the woman’. The one exists by the grace of the other. As GOD became Creator through creation … 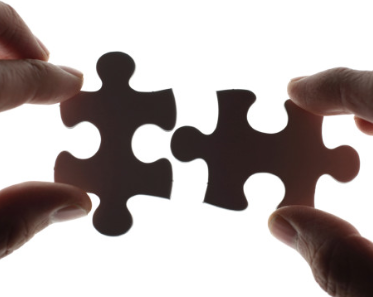