Judge in yourselves: Is it becoming in a woman to be praying to God uncovered?

What Paul just pointed out was a positive explanation of the meaning of the female head cover. In the Greek world women were veiled in public. The way it is still used in large parts of the world. Always as a representation of subjection In the western world this is explained as oppression. Wrongly.

Paul knew that none of his readers would dispute that it was considered unbecoming for a woman to pray to God in public without being veiled. That is why he says: judge for yourself. The fact that women in Corinth prayed unveiled, was generally considered inappropriate.

Remember: Paul does not introduce a new custom in this passage. He does not impose it as a commandment either. He explains it as an existing practice. He is not concerned with laws, but with knowing how things are with headship (: 3). Because that doesn’t change. And furthermore, we would do what is right without creating a stumbling block for others (10:32). What certainly is not becoming is for us to look down on cultures that know customs that we (with our “wisdom”) have lost. 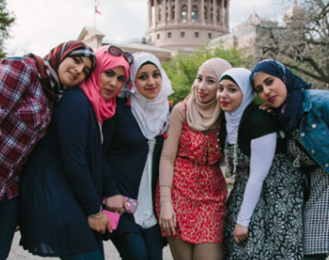