In the foregoing, Paul spoke of head covering. Here he switches to hairstyle and derives his argument from nature. Head covering is culture, hair is nature. One is man-made, the other is growing.

Long hair is “without honor” for a man. Not “shameful” as some translations show. The Greek word (atima) often has the neutral meaning of “everyday” (Rom. 9:21; 2 Tim. 2:20). A man’s hairstyle is “no big deal.” Almost all over the world, the man also cuts his hair short. And by nature men are often bald, not women. For the woman on the other hand, long hair is her glory. Relatively speaking, she also devotes much more time and attention to it than the man.

Paul does not say that men should not have long hair, nor that women should have it. Not the law imposes this, but nature points in the direction that long hair belongs to a woman, not to a man. With this glory no man can even stand in her shadow. 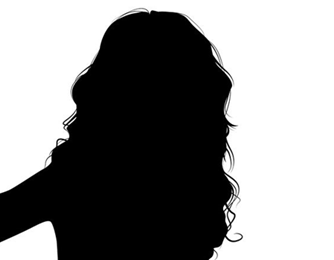