For a man indeed, ought not to be covering his head, being inherently the image and glory of God. Yet the woman is the glory of the man.

Paul criticizes in these verses that (some) women in the ecclesia at Corinth, while praying or prophesying, took off their veils. That gave a wrong signal and Paul explains that here.  \

The man does not veil his head when he prays or prophesies because leading is a male task. Because the man carries the image and the glory of God. Nowhere in the Bible do we read that man is, in general, God’s image. In Genesis 1:27 we read: “In God’s Image He created him …”. Besides, the man is not God’s Image either, but he carries God’s Image, it belongs to him. God’s image itself, that is Christ (2 Cor. 4: 4; Col. 1:15). He is Adam’s prototype. 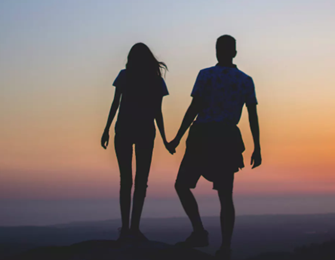