Nor yet be murmuring even as some of them murmur, and perished by the exterminator.

If there is one type of behavior that is striking for Israel during the desert wanderings, it is murmuring. The people invariably turn to their leaders Moses and Aaron for this. In the history to which Paul refers in this verse, it is about the revolt of Korah, Dathan and Abiram (Num. 16). Together with a group of supporters, they organized a revolt against the authority of Moses and Aaron. But God responded by opening the earth and engulfing all rebels at once. A day later the people murmured to Moses and Aaron about this outcome and then we read about a plague that kills the people. Here it is called “the exterminator” (compare Heb. 11:28).

Murmuring is an expression of dissatisfaction. Dissatisfaction with what GOD ordains and gives. In the revolt led by Korah this is dissatisfaction with the leadership that GOD gives. Although this was unmistakable from the outset. And then still that reasoning and rebelling. Likewise apostles were appointed in the early days of the ecclesia. They have laid the foundation. They had the authority to complete the scriptures. You will receive peace by listening to it! 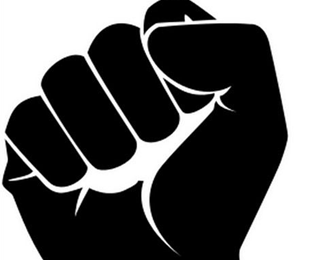