Everything that is sold at the meat market be eating, examining nothing because of conscience. For “the Lord’s is the earth and that which fills it.

Everything that is sold in the meat market in Corinth, was firstly sacrificed to the idols. In the ecclesia in Corinth a debate took place about the question: can such meat be consumed by a believer? Some of them said no to this. Such meat should be ‘occult’. And a believer has turned his back on the idols and so on everything that is connected. A good understandable reasoning. But Paul calls it ‘weak’ (8: 7). He has another approach.

As believers, we recognize one Lord, to whom the earth belongs. And all what’s in it. Each creature belongs to Him. With that point of view, we should never ask: does something belong to the Lord?
Such a cramped attitude doesn’t suit.

We just don’t reckon with idols and we have nothing to do with their claims. Thát’s a strong attitude! The whole world is the domain of GOD. Every step we take is in his domain. What a space! 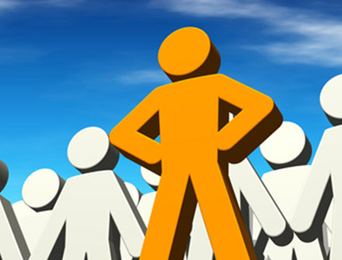