From a brand-new believer I received the email below. Judge yourself:

Thanks for this site.

In the beginning of this year I have made a radical switch by choosing Jesus in my life. The power of the evangel was clearly visible in me and the people around me could see the changes happening to me.

But when I started to believe a lot of junk entered as well. The endless hell, the trinity etc. I have followed the advice not to worry about these things as a starting believer, but after a few months I was totally fed up with it. I lived in fear. If I would fall back in sin I was fearful that God would throw me in hell. I was amazed. How could I have felt so enthusiastic at first, with the power and conviction that God is GOOD, If he would throw most people in hell for eternity? I thought it wasn’t an evangel and I was in doubt because I knew God exists. The power I received was not of this world, but at the same time I couldn’t look at such an awful punishment. I would even feel sorry for Hitler. Moreover, when I looked at videos of Hitler, I felt sorry for him. He was a creature of God and God had envisioned all good things for Hitler as well but he messed up and made wrong choices. His inner child was submerged in sin and he never got liberated from it. I could not accept that I would feel more love for Hitler than God, while God IS love.

But thanks to this site I can believe again the God that I called upon in the first months. The evangel. No complex teachings, just simply take the Bible as it is. 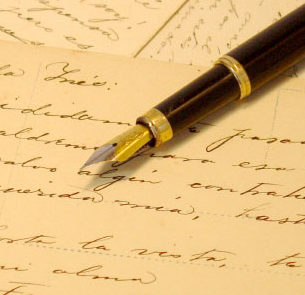