A young woman wrote me the following:

According as it is written, He scatters, He gives to the drudges, His righteousness remains for the eon.

The source text reads aiona instead of eternity. But does that mean that the righteousness of God will sometime end? Because eons are not endless right?

Interesting question! Indeed , 2 Cor. 9:9 literally reads that Gods righteousness will “remain for the eon”. Which “the eon” this is, is not explicitly stated but from the context (Also the context of Ps. 112 out of which is cited here) we can assume that it is the eon in which Gods righteousness will be established. So when the current wicked eon will have come to an end.

But then the actual question: Does this sentence mean that Gods righteousness passes after this eon? Everybody will sense that this cannot be the line of thought. In addition the formulation does not make it a necessity. When I drive on the highway and I read No traffic jams on the A12 until Zoetermeer, I will not draw the conclusion that consequently a traffic jam will start at Zoetermeer. It could be possible, but it is not the meaning of the information. Because the information is intended to be minimal, not maximal. I.e. at least until Zoetermeer there are no traffic jams. About what follows after this, no comments are made.

Some fear that the eonian life ends because the eons themselves will pass (“the conclusion of the eons”, Hebr.9:26). But this fear is totally ill-placed. Because Christ will reign for the eons of the eons – until He has abolished death (Rev. 11:15; 1Kor15:26). This means that at the end of the eons, not life, but death ceases to exist! 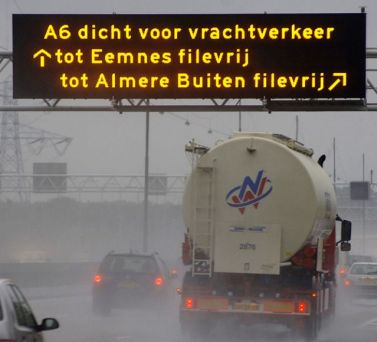