As He is saying in Hosea also: I shall be calling those who are not My people “My people,” And she who is not beloved “Beloved,”

The “vessels of mercy” in our day are called not only from among the Jews but also from the nations (:24), Paul argues. To illustrate this, he first quotes Hosea 2:22. If we look at this text, it appears that it talks about the future restoration of Israel. When soon the people of Israel will enter the land from the desert (2:14,15) and will be recruited as a bride (:16-19). Then it will be said to her: You are no longer Lo-ammi (=not my people) but Ammi (=my-people) and no longer Lo-Ruchama (= no receiver mercy) but Ruchama (=receiver of mercy).

The fulfillment of Hosea 2:22 is future in the literal sense to this day. Paul’s citation of this verse here also does not serve as an explanation of Hosea 2:22, but as an illustration and comparison. Hence the formulation: “as He is saying in Hosea also…”.

The principle that Paul illustrates on the basis of Hosea is: what was not my people before, will later become my people and will also find mercy. The fact that people are being called out of the nations today and become “my people” appears to have ancient Biblical papers. Unbeloved or unloved is not a definite status… 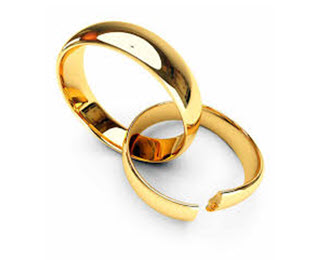