… according as it written, Jacob I love, yet Esau I hate.”

God had told Rebekah before the twins were born that the older would serve as a slave to the younger. That’s election. The boys had not yet been born. So they had not yet done anything, either good or evil. But GOD chose the younger one in advance to be served. And with that, the elder was actually chosen, namely to serve his brother.

Paul supports his argument with a quote, this time from Malachi 1:3. In Malechi’s day we are some thirteen centuries further and Jacob and Edom have become two peoples. But the truth that was already revealed before the boys were born still stands. Not Esau but Jacob is the first. It must be remembered that the verb “to hate” in Scripture does not necessarily imply hostility. The Hebrew word is derived from the ordinal number “second” (shnie). Thus, in Deut. 21:15, the “hate woman” is nothing but the unloved woman. The woman who is in second place. That is also the idea with regard to Esau. God did not dislike Esau, but assigned him a second place. Each in his own order. 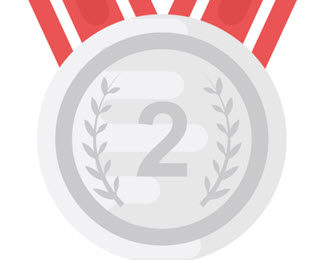