The truth am I telling in Christ, I am not lying, my conscience testifying together with me in holy spirit…

With the climax at the end of Romans 8, we should be able to read straight on into Romans 12 without any problem. This is to say that the intervening chapters of Romans 9, 10, and 11 are actually a break. It is an interlude in Paul’s discourse. Paul thereby also gives literary form to the subject he is discussing. After all, these chapters are about the interruption in God’s way with Israel. Because of Israel’s stumbling, salvation has come to the nations. But this situation has an “until” (11:25). It’s temporary.

Chapters 9-11 are certainly not a superfluous appendix. Paul begins with a declaration of urgency: he speaks the truth and does not lie. It is holy spirit that we hear in these chapters. The God-breathed Scriptures speak extensively and Paul’s own conscience bears witness to it. The word “conscience” is literally “co-knowing” (conscience): it refers to the inner knowing that a person shares with God.

Although with the character of an interlude, these chapters are completely in line with the great theme of this letter: the righteousness of God. God does justice to the promises He has given to Israel. Soon but also right now. 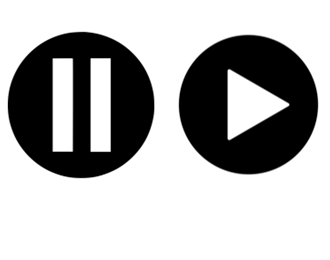