… for … those … who are called according to the purpose that, whom He foreknew, He designates beforehand, also, to be conformed to the image of His Son, for Him to be Firstborn among many brethren

We have already seen that to Paul “those who are called” are those who understand the call of the Evangel. That the Evangel resonates with them is not their own merit. It is according to God’s purpose and was in His plan. This is explained in more detail in verse 29. God knew me long before I existed. That I would hear His call was no surprise to Him. In fact, He predestined me.

Predestination is a Biblical fact. But contrary to what theology has made of it, predestination in Scripture never has to do with being saved or not. Such is not a question in the Bible, for all creation will be delivered (:21)! But there is an order.

The predestination of those who are called is that they will be conformed to “the image of his Son.” With the Son as “the firstborn among many brethren” and together as “the sons of God” (:19). All of God’s creation will be theirs. For they are destined to an all-embracing task! 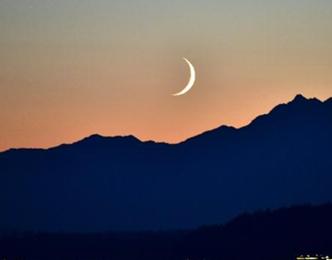