| Blog English | Romans 8:28 – Called according to His purpose

Romans 8:28 – Called according to His purpose


… for … those … who are called according to the purpose.

In his letters Paul presents himself several times as “called” (Rom.1:1; 1Cor.1:1). Accurate, because it shows exactly how it all started for him. He was on his way to Damascus to persecute the sect of the Nazarenes, but was called from heaven at noon, “Saul, Saul, why are you persecuting me?” That calling voice changed everything in his life.

But Paul also likes to call his fellow believers “called”. Not everyone who has heard the Gospel is called. Definitely not. In 1 Corinthians 1:23 Paul writes that Christ heralded is a snare to Jews and stupidity to the nations, but to those who are called (regardless of Jew or Greek), Christ is the power and wisdom of God (:24). So “those who are called” are people who have understood the call of the preached Word. Those who are addressed in the heart and therefore believe. 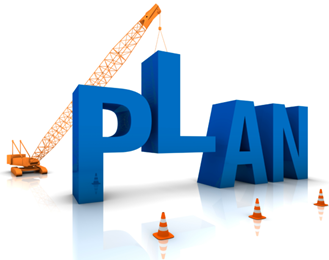