Romans 6:4 – Walking in newness of life


We, then, were entombed together with Him through baptism into death, that, even as Christ was roused from among the dead through the glory of the Father, thus we also should be walking in newness of life.

To believe in Christ also means, above all, to believe to be in Christ. Christ died and was resurrected so that all mankind might receive the life that came to light through him. He is the firstfruits whose destiny determines the destiny of the rest, as Paul argued in the previous section on Adam and Christ. The essence of this is that Christ takes us into his death and resurrection. He died for us that we might die with him and be resurrected.

Christ’s burial (= his baptism into death) means the end of “the old mankind”, which is perishable and sinful (= missing the mark). When Christ was “roused from among the dead” on the third day, he rose “in newness of life”. He had left sin and death behind once for all. How foolish, then, is the thought that we should continue in sin ?! For Christ died precisely to redeem us from sin. So that we (in the present tense already!) “should be walking in newness of life!” 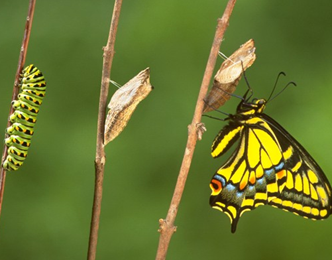