Romans 6:15 – Nothing wrong with sinning?


What then? Should we be sinning, seeing that we are not under law, but under grace? May it not be coming to that!

In verse 14, Paul mentioned why sin does not have dominion over us. That’s because law incites sin. Law keeps us constantly dictated by what we shouldn’t do – and that makes us ruled by sin.

On the other hand, one could also argue that if we are not under law, but under grace, there is nothing wrong with sin. If it’s not forbidden and we’re at liberty, what’s the problem with sinning? This argument is very similar to the suggestion in verse 1, where it was suggested that we should continue in sin in order that grace might increase. Indeed, the suggestion is the same (“remain in sin”), but the motive is different. In verse 1 it was about increasing grace. Here in verse 15 the reason is, we are not under the law, so sin is not forbidden, is it?

Here too, Paul radically rejects the suggestion. Because even though sin is not forbidden, sin is “missing the mark.” Why ‘nothing wrong with sinning’? Sin is “wrong” by definition! Grace, on the other hand, is ‘joy’! 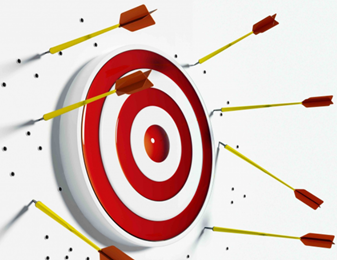