Yet law came in by the way, that the offense should be increasing. Yet were sin increases, grace superexceeds.

Paul’s statement is so unorthodox that quite a few Bible translations do their best to adjust the text here. It was believed that when God gave Israel the law, the purpose was for Israel to be better off. But Paul says the opposite here.

The law was given to Israel with the intention of causing Israel to fail. Later, Paul argues that the law stimulates sinful passions (Rom. 7: 5: 8). And doesn’t every educator know how that works? Tell a child that it is not allowed to do something, and the irresistible tendency to do it is born. The ban not only brings an idea, it even makes the idea attractive!

Not the increase of sin was God’s purpose in itself. But sin was necessary to show God’s grace. And to prove the abundance of his grace, God needed even more sin. And that is why He gave Israel the law. Many are still trying to keep the law, to get better. In vain. Only grace overrules sin! 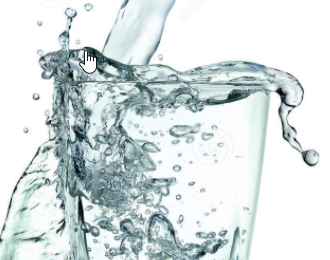