Yet the law came in by the way, that the offense should be increasing. Yet where sin increases, grace superexceeds.

The impact of the obedience of the one man, Jesus Christ, goes so much further than the people to whom the law is given. For the scope of the impact of Jesus Christ’s obedience has the same proportions as Adam once did. And even “much more” than that! From that perspective, the law is only a relative incidental. Paul notes, “the law came in“. Not until twenty-five hundred years after Adam was it given to only one little nation.

In the comparison between Adam and Christ, the law is essentially immaterial. For as through Adam all men have been condemned, so through Christ all men are justified. Regardless of with or without law. The law figures here only as an intensifier of sin (“so that the offense should be increasing”), so that against the even blackened background of sin, grace would shine all the more and appear exceedingly abundant.

The law has not contained sin but has intensified it. And that turns out not to be a “bug” or weaving error; it is part of GOD’S purpose to display his grace in the ultimate! 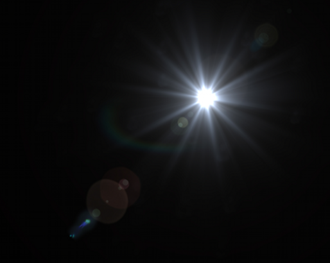