Romans 4:17 – the God Who is vivifying the dead


According as it is written that, “ A father of many nations have I appointed you” – facing which, he believes it of the God Who is vivifying the dead and calling what is not as if it were –

Abraham was appointed to be, as his name implies, a father of many nations. He a childless, “dead” and impotent man. There was nothing to be seen of posterity, let alone a rich posterity. But so what? Abraham believed in the GOD who pointed him to the countless stars in the sky. Could not that GOD, who is also able to give life to the dead, raise his “dead” manhood? To bring forth new life? And could GOD not call into existence that which is not yet (read: “many nations”)? “Is anything too hard for YAHWEH?” (Gen. 18:14). 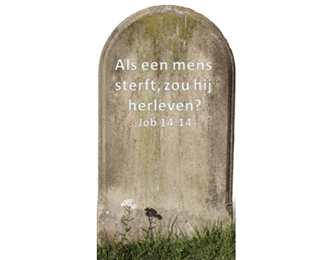