Therefore it is of faith that it may accord with grace, for the promise to be confirmed to the entire seed, not to those of the law only, but to those also of the faith of Abraham, who is the father of us all, according as it is written that, “ A father of many nations have I appointed you”

Abraham is, as his name means, “father of many nations.” He was the father of Isaac, but also of the sons of both Hager and Keturah (Gen. 25). Sons who became progenitors of nations each for themselves. But it is not only through the fleshly line that Abraham fathered many nations

Fatherhood and sonship in the Bible are not primarily a matter of conception but of inheritance. A son is an heir (Gal. 4: 7), the one who receives the allotment. Therefore a father is not necessarily the originator but the testator. For example, Elisha calls the prophet Elijah “my father!” (2 Kings 2:12). For Elisha receives the double part of Elijah (2Kin.2: 9).

Likewise Abraham is also the father of all believers. For the same justification that came to Abraham as “inheritance” by faith comes to all who are “of the faith of Abraham”! 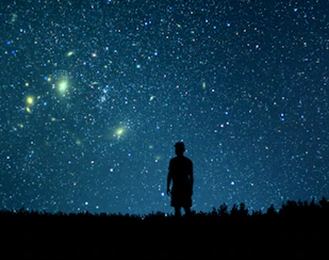