Romans 4:12 – Father of all believers

The name Abraham means “father of many nations” (Gen. 17: 5). His name and thus his identity are characterized by this foretelling. He was already called “the father of many nations” when he was still childless. Indeed, Abraham is also the physical patriarch of the Ishmael nations, of Edom (Esau) and above all, of course, of the tribes of Israel.

But Paul takes the word ‘father’ much broader here than just physical. For Abraham is the father of all who believe. ‘Father’ here in the sense of origin, principle. Like, for example, Jubal (Genesis 4:21) is the ‘father’ of all who play the harp and flute. Abraham is the father, the prototype of all who, like him, have been declared righteous through faith by GOD. Regardless of whether they are from “the uncircumcision” or “from the circumcision”. What counts for GOD is that one follows in the footsteps of the faith of Abraham. 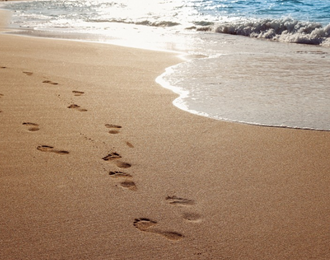