For all sinned and are wanting of the glory of God. Being justified gratuitously in His grace through the deliverance which is in Christ Jesus.

Two realities oppose each other here. On the one hand, the reality that has been so familiar to us as humanity since Adam. The reality of sin and deficit. It is universal and observable. We are harshly confronted with it every day.

On the other hand, the reality of “the deliverance which is Christ Jesus”. It is also universal but… still completely hidden. It is the reality of the promised Christ, who “was roused for our justification” (4:25). His resurrection from the dead as the first fruits is the guarantee that all mankind will be made alive incorruptible (1 Co15:22)r. Perfect and righteous. We are not there yet, but all mankind, “each in his own class”, will reach this.

“All … are justified gratuitously.” You and I have not chosen to come into the world as sinners and mortals. It is a given in advance for every descendant of Adam. But equally unconditionally is it given that that same mankind will receive “life’s justifying ”(Rom. 5:18)! Certainly, the way to it is through judgement. But the glorious destination is absolutely solid! 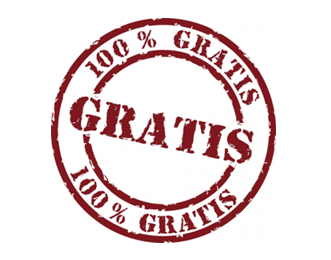