…in accord with the revelation of a secret hushed in times eonian yet manifested now and through prophetic scriptures, according to the injunction of the eonian God being made known to all nations for faith obedience…

It is God who is able to make us steadfast in what Paul calls “my Evangel”. In it is revealed a secret that was kept silent during the times of eons, but is now being made public. “…and  through prophetic scriptures (…) made known to all the nations for faith obedience…”

It’s a bit of a tricky sentence with all sorts of twists and turns, but the idea should be clear. Also through “prophetic scriptures” the secret is made known to all the nations. Not only orally but also in writing, Paul dictated and recorded the revealed secret. So that now, nearly twenty centuries later, we may still learn of what was revealed to him and what he was allowed to declare as an apostle and teacher of the nations. But he had to, for it is “…according to the injunction of the eonian God.” 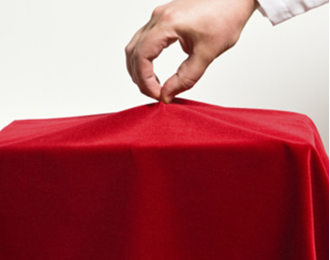