Now I am entreating you, brethren, to be noting those who are making dissensions and snares beside the teaching which you learned. And avoid them.

Immediately after the series of cordial greetings, another urgent call and warning follows. The unity known to Paul’s readers in Rome was “the type of teaching” that had been delivered to them and to which they had become wholeheartedly obedient (6:17). But there were rival teachers, and Paul wants his readers to notice them. He does not call on them to fight these people, but first of all to notice them.

The teachers of whom Paul speaks can be recognized by the fact that they went “beside the teaching” of the apostle. That’s their description.  And the effects of their teachings are easy to guess: they cause “dissensions and snares”. That is how it has always been in church history. As soon as one deviates from Paul’s teaching, divisions arise and one cannot remain standing (“snares”). And what were the readers in Rome to do with people who came up with these deviant stories? Paul says, “Avoid them!” And that exhortation is just as relevant today as it was then! 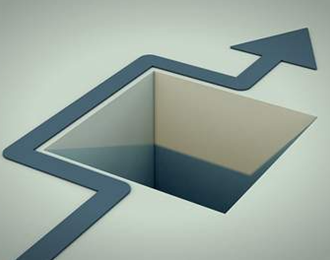